David Capewell is the Chairman of a data brokerage and privileged insight company and a board member of an international capital investment fund. He served 37 years in the UK Military. His last appointment was as the UK Commander Joint Operations responsible to the Prime Minister for the conduct of all UK Global and Allied Operations including the disengagement from Afghanistan, a £4 Billion programme and the largest combined operation in a generation. He was awarded the OBE in 2002 (40 Commando) and was Knighted (KCB) in 2014 for Command of UK Operations in a period of unprecedented volatility.

He was the Hudson Fellow at the University of Oxford in 2014, is a Distinguished Fellow at RUSI, and a Senior Visiting Fellow at the UK Defence Scientific and Technical Facility where he is published in cybernetics. He is a Freeman of the City of London. 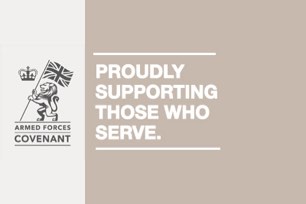 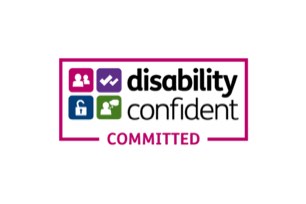 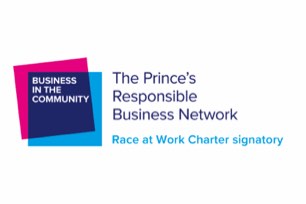 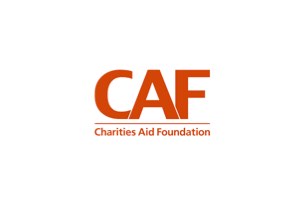 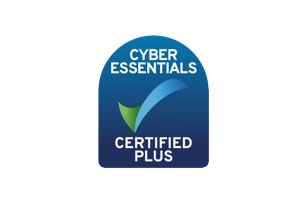 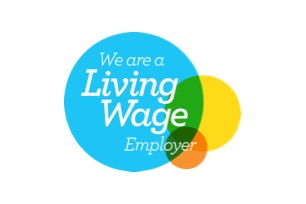